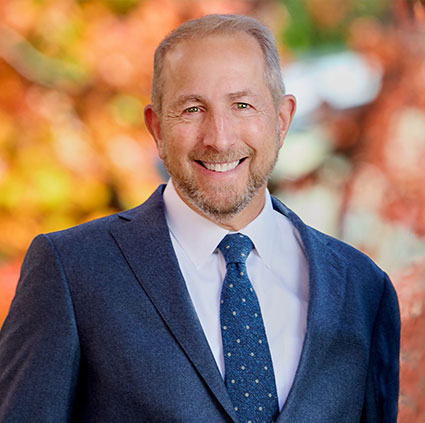 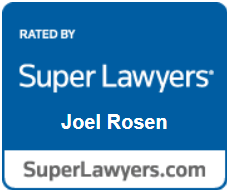 Trained as a litigator, Joel enjoyed a long career working as a partner in a business law firm before opening his own practice.  He and his team focus on advising businesses, entrepreneurs, executives and medical professionals.

Joel represents doctors, dentists, nurses, and other professionals before the state licensing boards, in court, and in disputes with public and private insurers.  He advises on general practice issues including employment, partnership, real estate, and regulatory matters. He has argued many appellate cases and has appeared in the state and federal courts of Massachusetts and New Hampshire and before many administrative tribunals including medical, dental, and nursing boards, municipal zoning and planning boards, the MCAD, the Civil Service Commission, the Architectural Access Board, and many others.

Prior to founding his own practice, Joel was a partner at Metaxas, Norman & Pidgeon, a mid-sized business law firm, where he supervised the litigation department.

Additionally, Joel worked at the Massachusetts Appeals Court under Justice Roderick Ireland, taught business law at Bradford College, and served on the faculty of continuing education panels. He is a conciliator in the Superior Court and has served on the hearing committee of the Board of Bar Overseers. A former journalist, he has published hundreds of articles on legal and other topics.

He is admitted to practice in Massachusetts and New Hampshire.